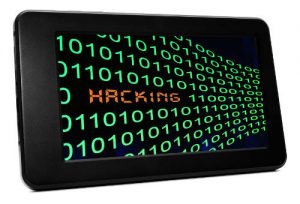 “I don’t have anything worth hacking.”

First, don’t be so hard on yourself. Find a mirror, look at yourself in it, and repeat after me: I’m good enough. I’m smart enough. And, doggone it, people like me.

Second, and more importantly, whether you think you have anything worth hacking is irrelevant. A hacker can’t make that determination until after he or she has hacked into your system and taken whatever he or she wants.

Thinking “I don’t have anything worth hacking” is the shortest distance to being out of business as soon as it happens. But don’t worry. We can help. Go to www.nowitworks.com and learn more about how we have been keeping small businesses like yours safe for more than two decades. 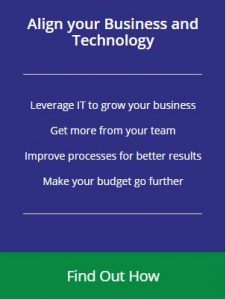